A list of LGBTQ+ resources freely available on the web to start you on your research.

20 Must-Read Queer Theory Texts
“Queer theory is a rapidly growing field in the critical theory tradition. Often examining the intersection of capitalism, gender, heterosexism and the state, queer theory is constantly seeking to break down norms and question the status quo. We spoke to a few queer theory aficionados and came up with this list of 20 must-read queer theory texts.”

Canada’s Gay and Lesbian News
Daily Xtra has earned its readers’ respect for its in-depth coverage of the issues important to gays and lesbians and a commitment to exploring the many ways in which our diverse communities express themselves.

LGBT Inclusion in the Workplace
Includes statistics from a study on LGBT labour in Canada.

Historicist: The Egging of Yonge Street
A look at the development and dissolution of Halloween “homophobic revelry” that took place on Yonge Street during the 1970s.

IN Magazine
IN Magazine offers a gay and lesbian perspective on city life across Canada, discussing entertainment, opinion and lifestyle, and exploring everything from relationship advice and health to art and fashion.

Toronto’s Stonewall
“Thirty-five years after the police bathhouse raids that galvanized T.O.’s struggle for gay rights, the question remains: who gave the order?” 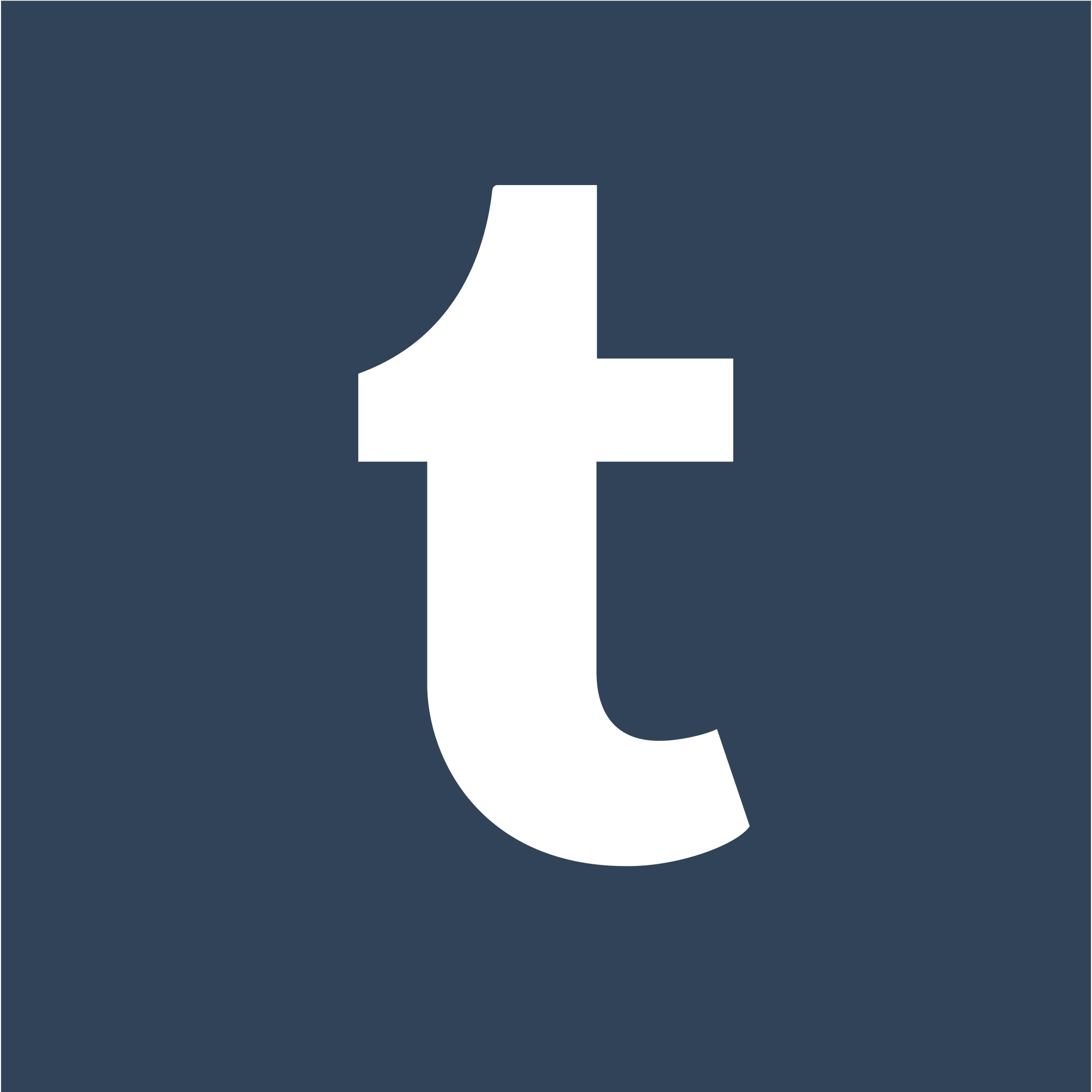